Angola gained its independence from Portugal in 1975, but many Portuguese traditions are still used by its 25 million inhabitants. Portuguese is the official language and is spoken by more than 70 percent of the population. Angola's economy is largely driven by the oil sector. Angola is one of the largest markets for dried salted fish from Norway in Africa and import approximately 2000 tons annually of salted saithe (Peixe-Makayabu) and dried salted cod (Bacalhau). Consumption of seafood per capita in Angola is about 19 kg per year.

The Democratic Republic of Congo, formally known as Zaire, was established as a Belgian colony in 1908, and gained its independence in 1960. It's the largest country in Central Africa, and French is the official language. The country has a population of about 90 million. Annual import of dried salted fish from Norway is about 3500 tons, mainly Makayabu-colin consumed mostly by the Bakongo people living in Central Africa. Smaller volumes of Herring are the second largest export species from Norway to the DRC.

Republic of the Congo was formerly part of the French colony of Equatorial Africa, and gained its independence from France in 1960. French is the official language. Congo's economy is heavily dependent on the oil sector and has become the fourth-largest oil producer in Africa. Norwegian export of seafood to the RC are mainly dried salted saithe-(Makayabu-colin), tusk-(Makayabu-brosme/sole) and haddock-(Makayabu-ambassade/morue). Annual export is approximately 9000 tons per year to DRC, and the dried salted fish is mainly consumed by the Bakongo people in the Congo river regions. Occasionally smaller volumes of Pelagic fishes are exported from Norway as well.

Gabon gained its independence from France in 1960, and French is still the official language.The country has a population close to 2 million people. Norwegian export of seafood to Gabon is mainly dried salted brosme-tusk fish which represents approximately 500 tons per year. Mackerel and horse-mackerel are the second largest export species from Norway to Gabon.

Seafood from Norway presenting delicious recipies of the Norwegian Makayabu: 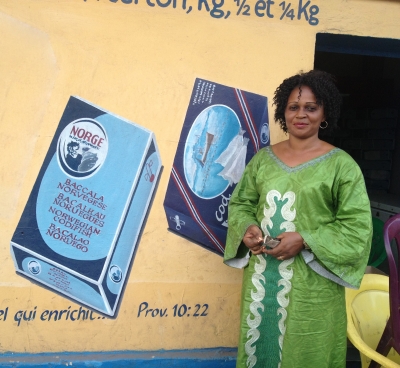 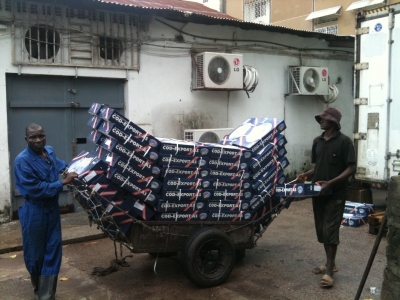 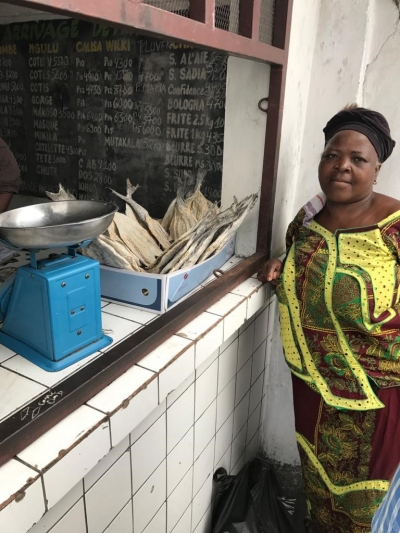 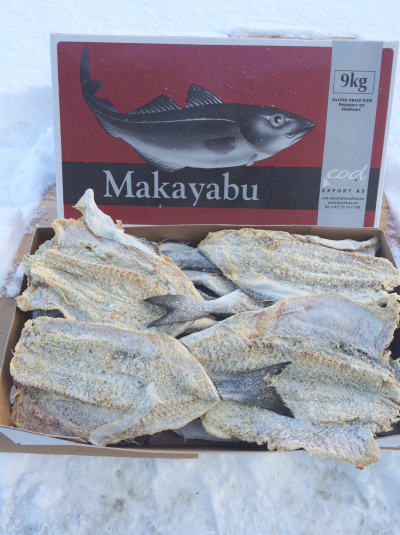 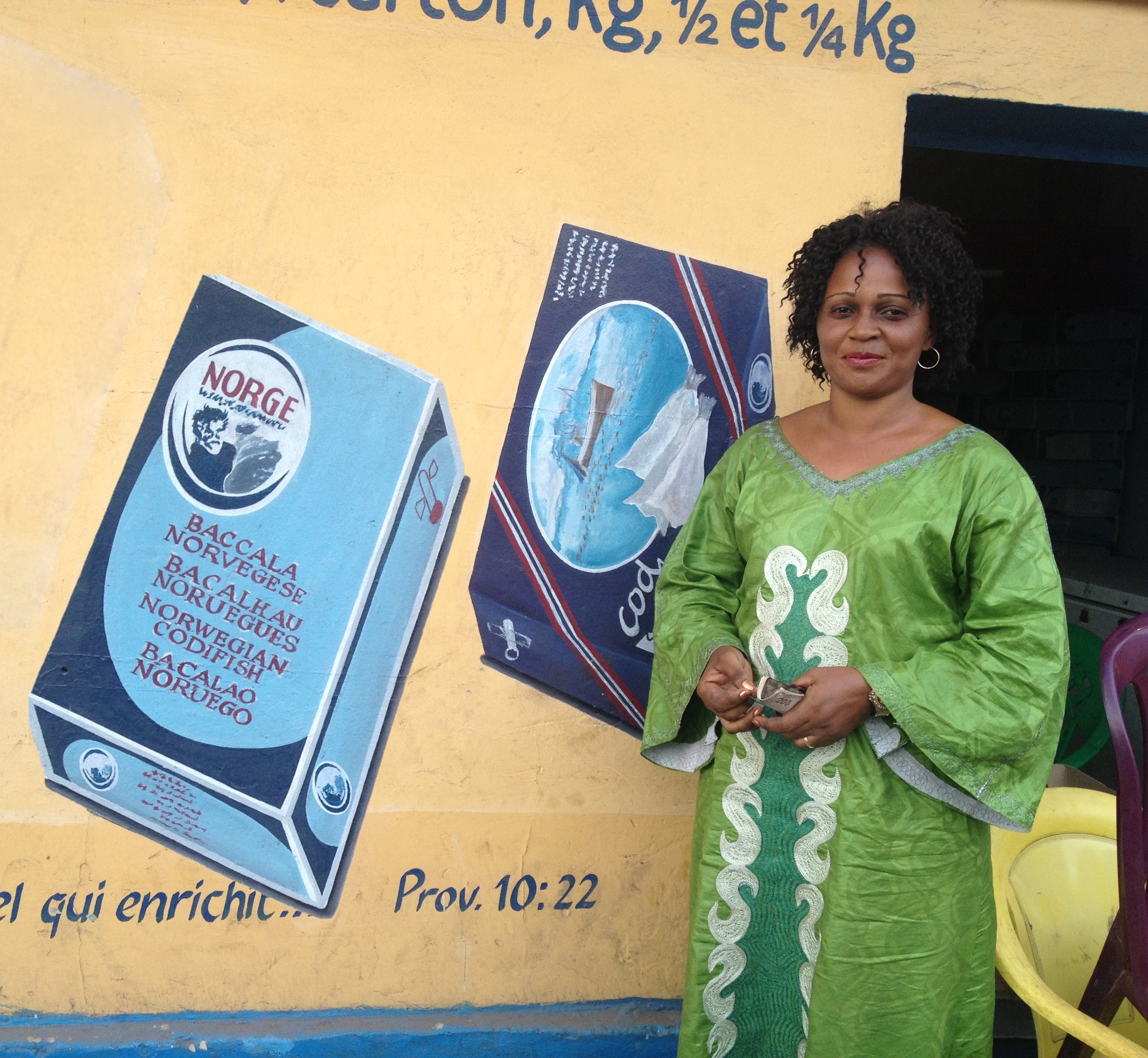 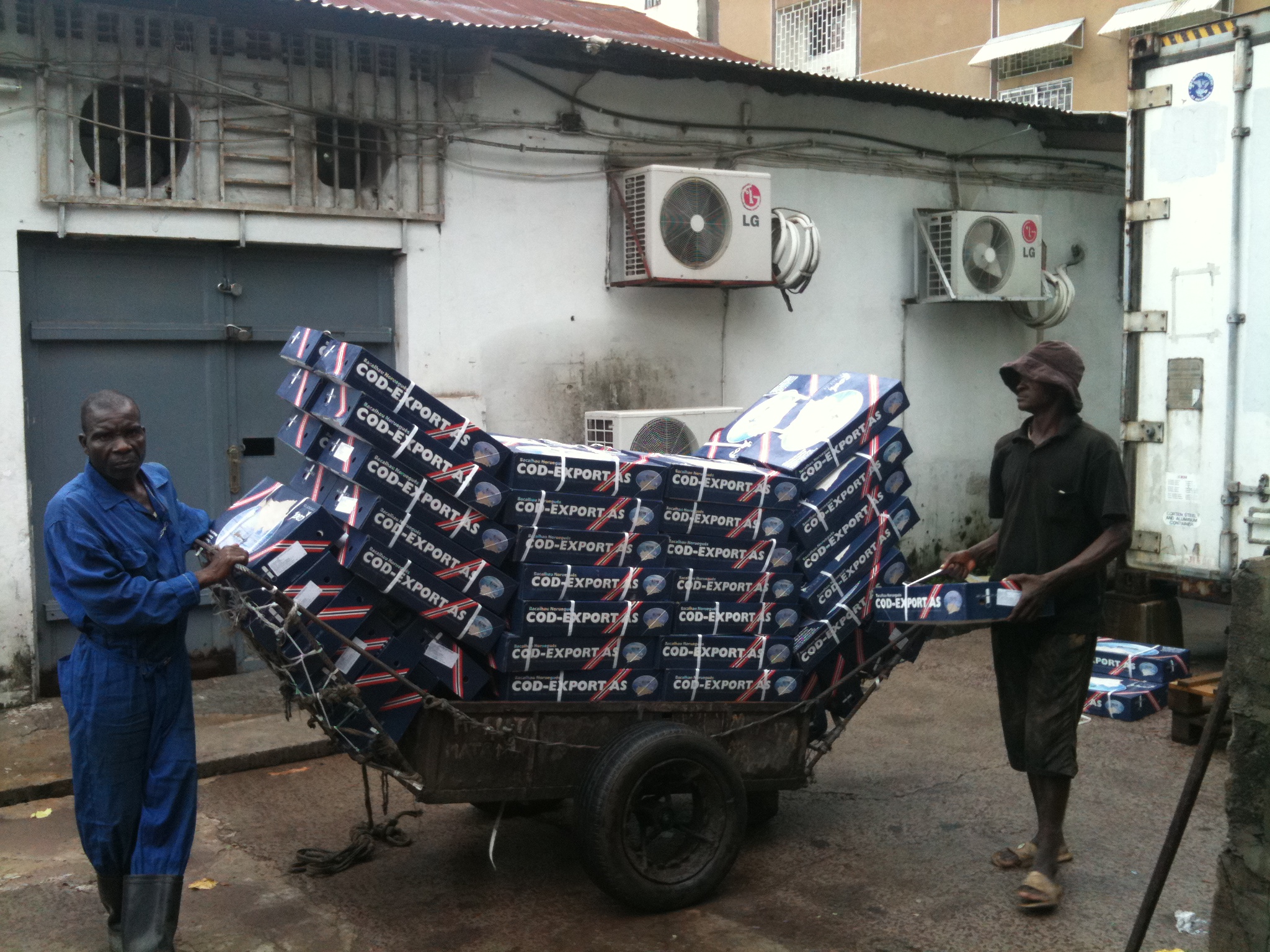 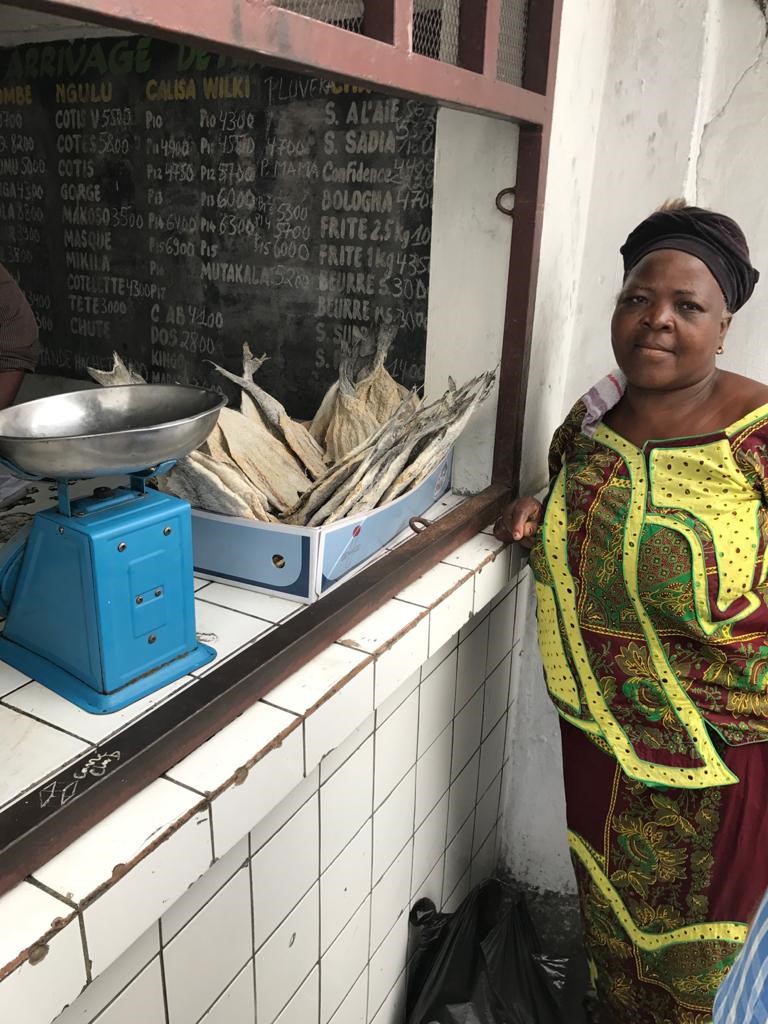 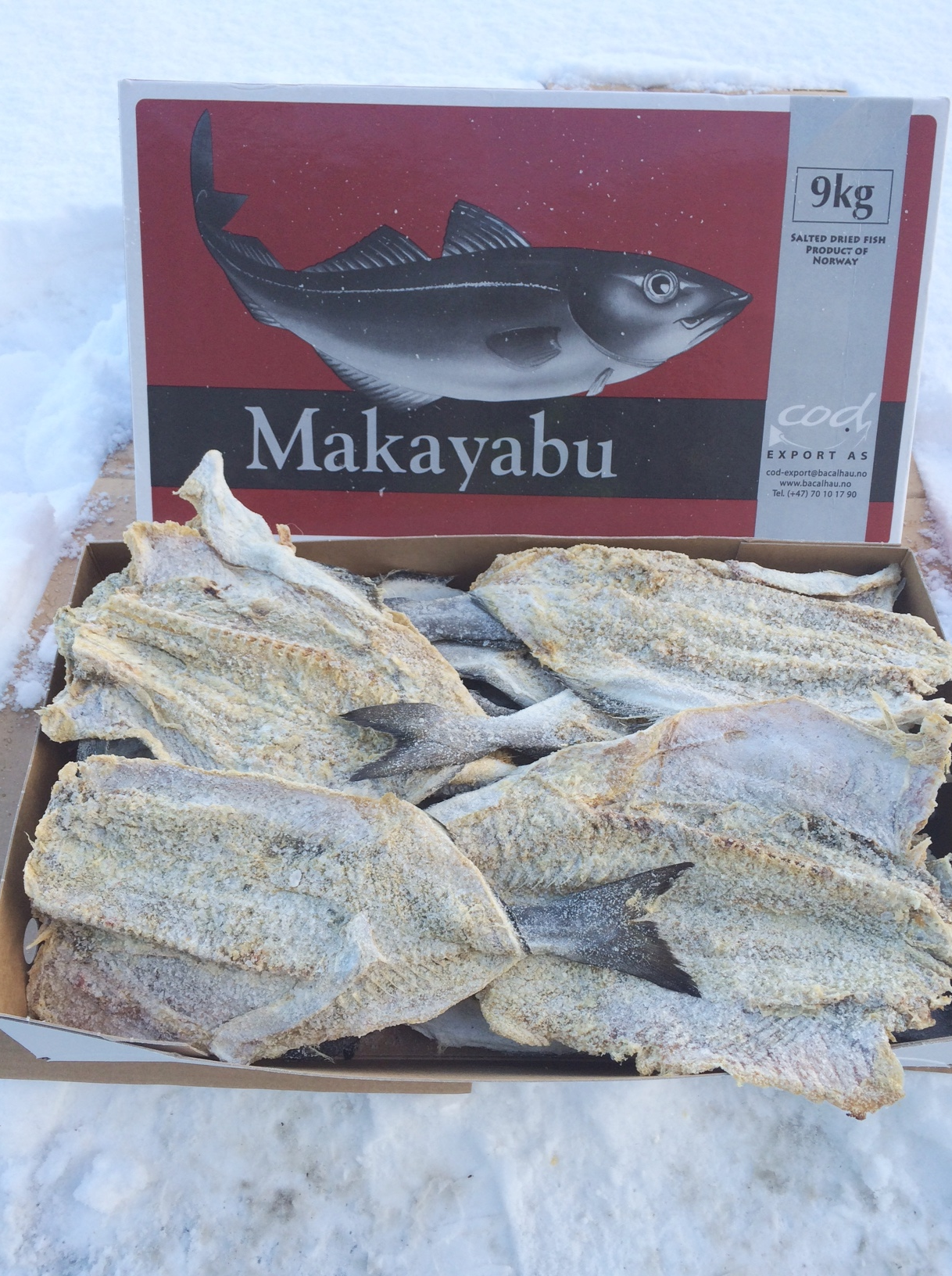 Ask us anything and you will get our reply.